Pizza always adds to the party! In the photo above, Jennifer Turner of Modern Makeup in Toronto relaxes on an upscale Toronto condo balcony in Parkdale with a slice of deluxe pizza from Amico’s. Every weeknight (except Tuesday) and all weekend long, Amico’s Pizza’s delivery people rush our menu of real Italian pizzas and pastas […] On Sunday June 4th 2017, we cooked up a half dozen party sized pizzas for the performers squaring off in the ring at Hogtown Wrestling’s Super Slam Five. Preparing these party-sized pies is an honour and privilege that our pizzeria takes very seriously. We directly sponsor this extravaganza, and donate the food to celebrate the […] 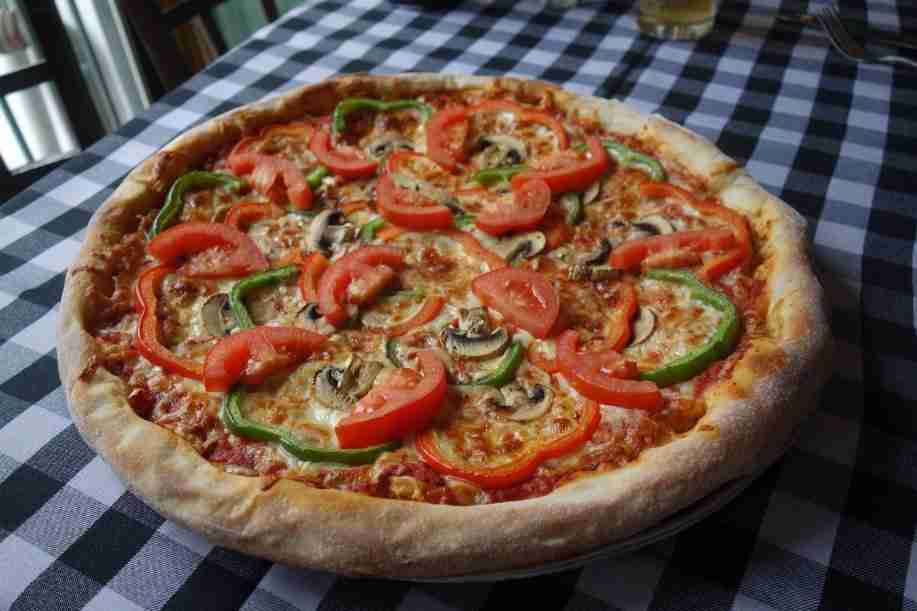 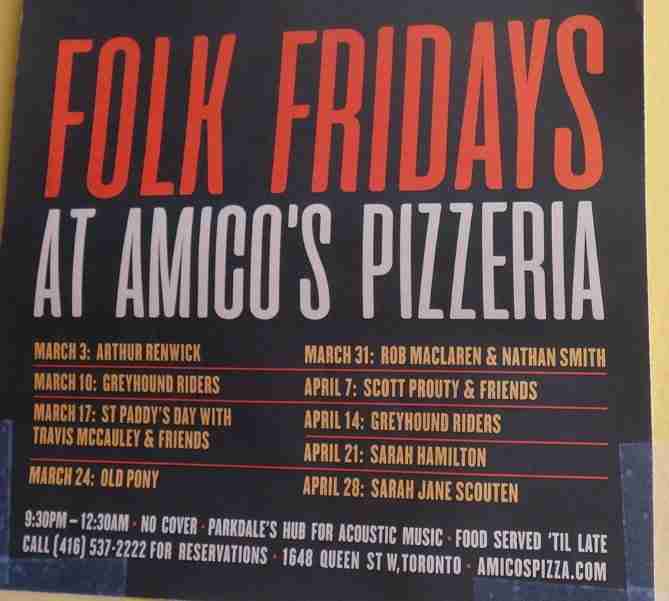 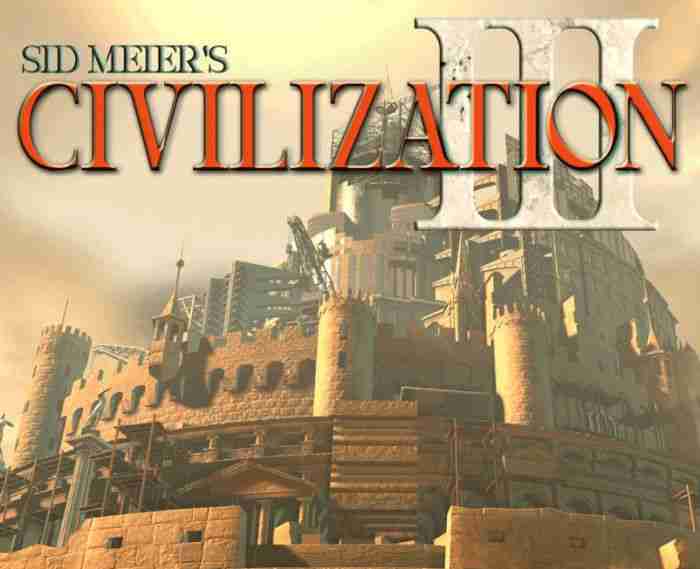 Amico’s Pizza continues to sponsor Hogtown Wrestling and was especially proud to help the league produce their Friday 11th November 2016 Need for Speed event. This night featured some truly exceptional wrestling as fourteen different athletes hit the mat, each motivated to win fame and acclaim on their rise to the top. Read about who […]

Sarafino Foods with Single in the City at Amico’s Pizza 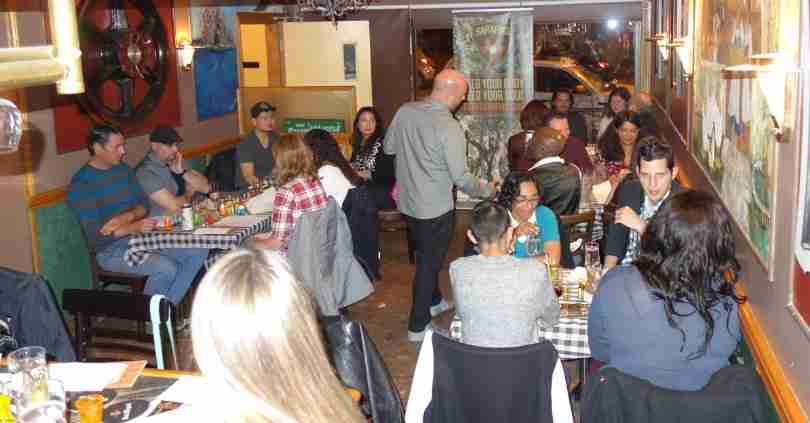 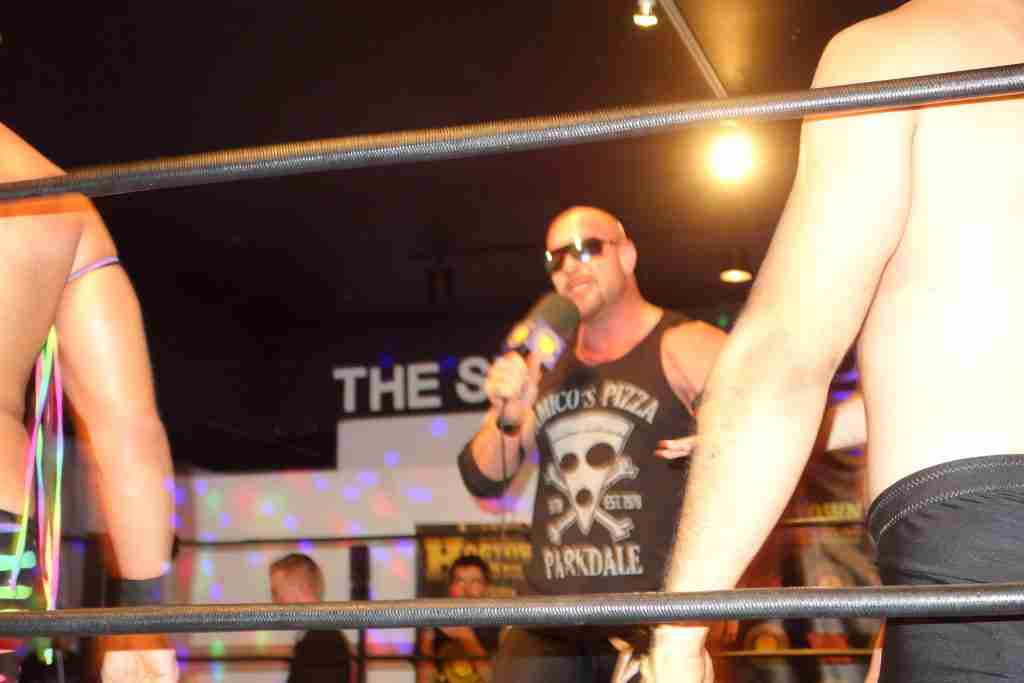 One of the best things about being the most legendary pizzeria in Parkdale has to be all the wonderful community building opportunities that come our way; people often reach out and ask us to get involved and support their events and awareness campaigns.  We donate pizzas to a plethora of places, but without question one […]